A downloadable game for Windows

Edutainment puzzle-platformer based on a Portuguese northern folklore. Collect, build, explore in the form of a Careto!

Careto is a single-player edutainment puzzle-platformer about a centuries-old Portuguese Carnival. Careto is a creature of a mysterious Carnival from a village in the north of Portugal. It celebrates the end of winter and the beginning of spring.

"This is a part of our Culture that has to be safeguarded"  Paulo Silva, Pplware

"An interactive form of communication to bring a centuries-old Portuguese tradition to the younger generations"  Rui Oliveira, GameHub.pt

"The game follows every step of the Careto ritual"  Filipe Silva, MoshBit Gaming

"Preserving culture is important and in videogame format is even better!"   Eduardo Rodrigues, Café Mais Geek

"Careto is being developed both in Portuguese and in English so that the “Carnival of the Caretos” can be shared with locals and international players alike"   Fernando Costa, InforGames

"Careto is the name of the first video game that portrays the tradition, geography and aesthetics of the Caretos de Podence"   Onda Livre, Rádio Onda Livre

Careto starts with a hum, from then on you are carried away like a wave. I cannot wait for what's coming up. 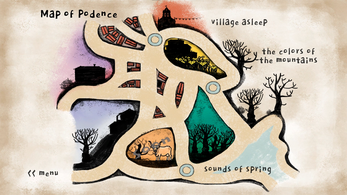 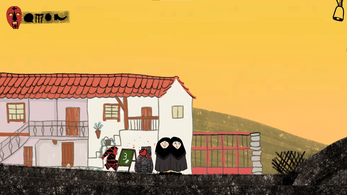 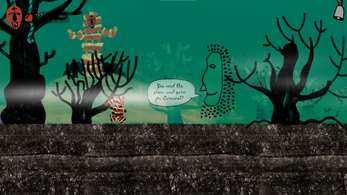 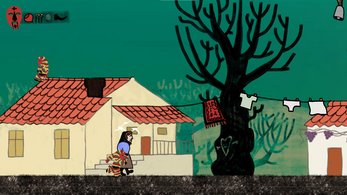 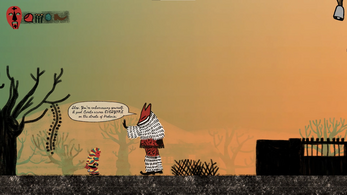 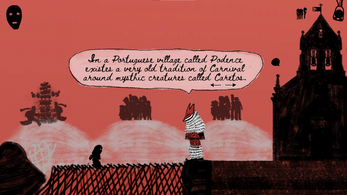